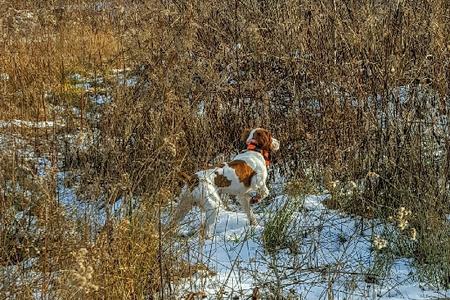 I am very pleased to have the very first litter sired by this years National Gun Dog Champion and 3rd place National Amateur Gun Dog Champion
NGDC 2xGFC 4xFC 5xAFC
MAGNUM HIGH VELOCITY
"GAUGE"
Winner of the 2017 Magnum Masked Man award for the top gun dog in the country, where he placed 2nd in 2016!

Owned and handled  by Vince and Denise Anderson 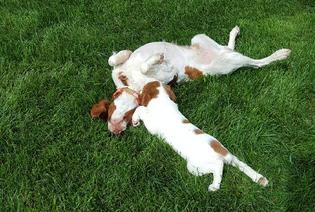 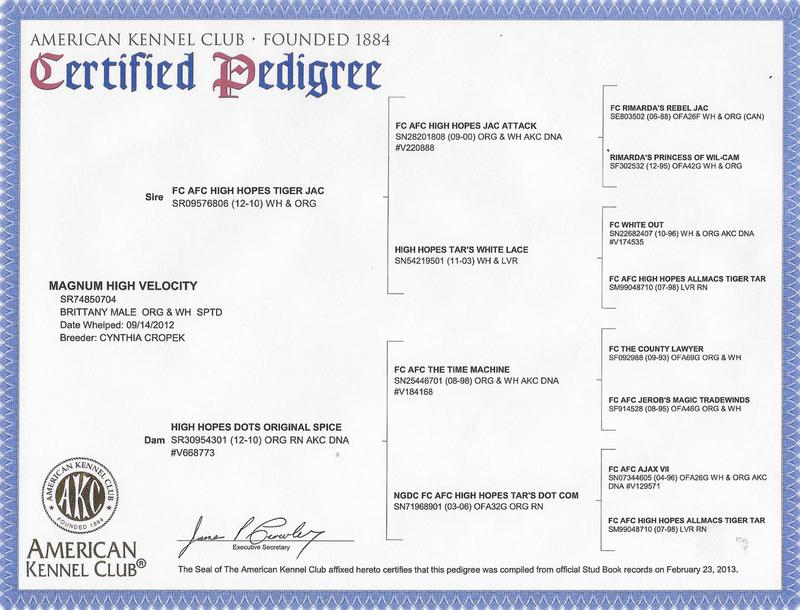 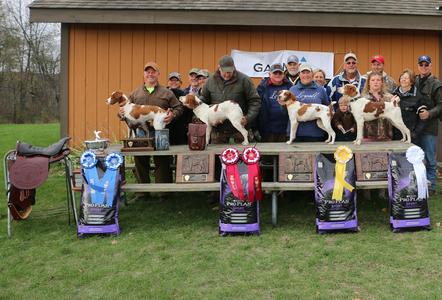 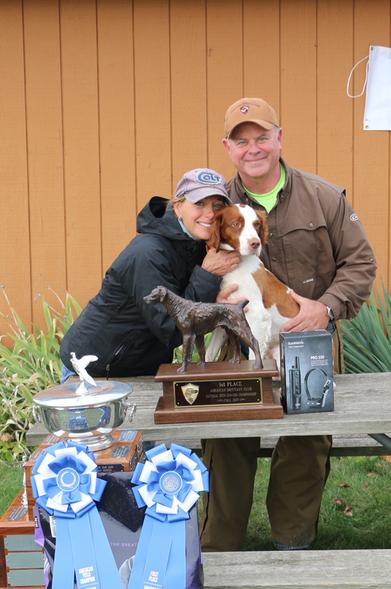 I have had the pleasure of watching Gauge at field trials since he was 2 years old.  I knew at that time that he was a very special dog and hoped to someday have a breeding with him, little did I know it would be his first!!.  One of the things that I was so impressed with, was that he was an owner trained and an easily handled dog, and that he was first and foremost a hunting dog and family companion.  He soon showed that he could also excel in the field trial game, starting at a very early age!  He now has 66 adult placements at just 5 years old including the 2016 East Central Gun Dog of the Year !!

Don't let that fool you, he is still the family hunting dog and pet!!! 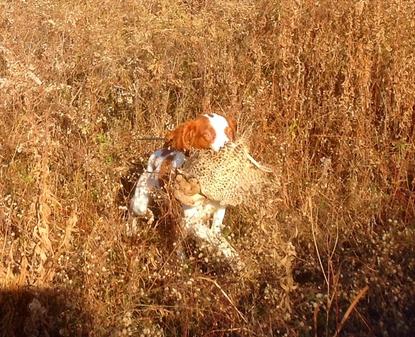 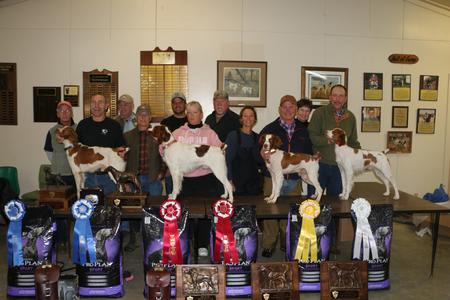 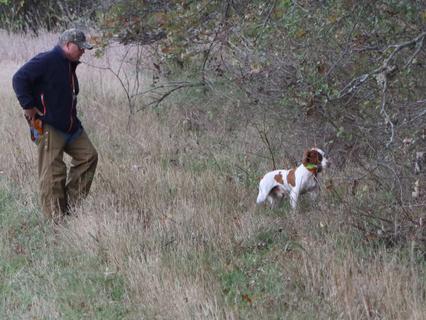 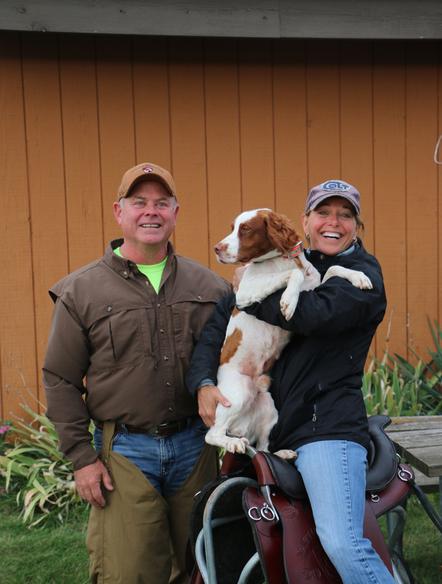 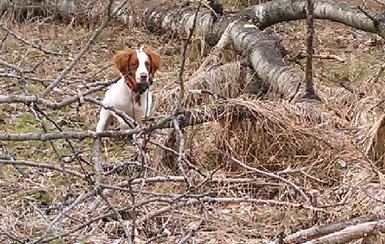 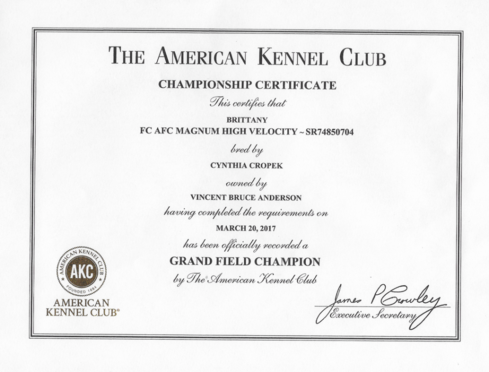 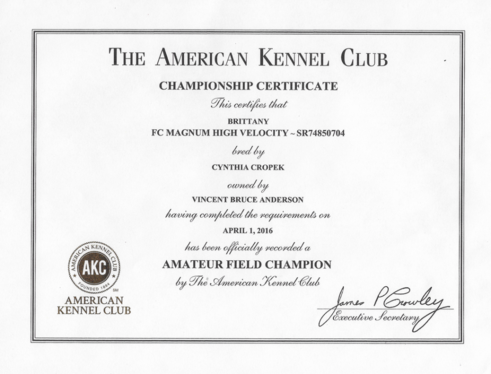 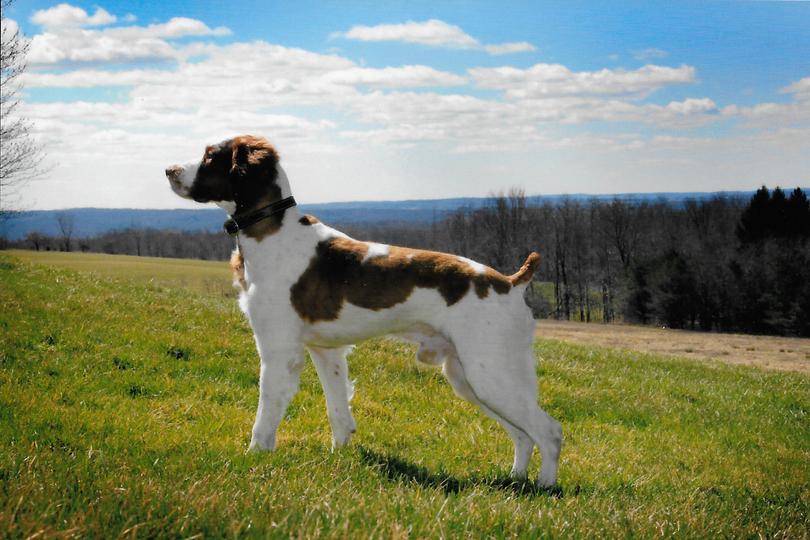